Subbed Vs Dubbed: What Should you Be Watching? 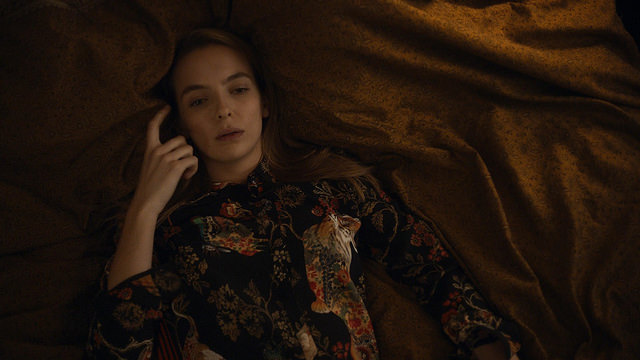 Foreign language films have a longstanding reputation of being the top choice for a niche audience: intelligent metropolitan elites, generally of the liberal variety. In recent years however, television shows and films made by international TV and film production companies have started to appeal to the masses, reaching much a wider audience. TV shows such as Brazil’s dystopian ‘3%’, Denmark’s Scandinavian crime thriller The Killing and the twisted Italian thriller Gomorrah have received unexpectedly high viewer ratings. Whilst All 4’s Walter Presents prides itself on offering high quality drama and comedy from all over the world.

At Cactus we believe this to be quite blatantly down to the fact that as the world becomes increasingly connected, we are becoming far more internationally minded and see the beauty in hearing different languages and experiencing different cultures. But regardless of why it is people can’t seem to get enough of watching films written, produced and filmed by people in countries other than their own, it is evident this is no longer a trend, but fully mainstream, with Netflix offering a smorgasbord of popular foreign language original series.

There is however one question that keeps cropping up. Which is the preferred mode to watch these exciting stories? With subtitles or dubbed over in English? Indie Wire recently posed this question to a group of critics, whose response was surprising: Allison Keene writes, “I think that subtitles give foreign series an important sense of context; it’s a good thing to hear and take in those languages and cadences, even in the background. It’s also the last thing that keeps viewers from drifting off to look at a phone or wander into the kitchen to make a snack while the show plays — subtitles demand your attention.” This is certainly true of the most popular subtitled TV show of the moment, Killing Eve.

Meanwhile, April Neale of Monsters & Critics said “C’est un excellent question. Pour moi, bien… oh wait. No subtitles on IndieWire! Well, this depends on how good the TV production actually is. Overall, I prefer dubbing… if it is done well. I hate any kind of bottom screen scroll (that includes tune-ins or “coming up on adverts” you sneaky networks!) and trying to read films and TV while I am trying to soak in an actor’s performance. My exception to this rule was lifted for two very good series, “Les Revenants,” the original French-language version series of “The Returned” – which was superior, in my opinion. And the Danish political drama “Borgen,” which was also excellent.”

There seems to be many different takes on the debate, however we in the Cactus office have reached a unanimous vote. Don’t choose to be distracted by the words on the bottom of the screen or poorly dubbed words that don’t match up to the movement of the actors’ mouths. Instead, learn the language!

If you are interested in upgrading your language skills and would like to be able to watch foreign films and programmes in their original version without the subtitles then get in touch with Cactus Language Training to learn more about your language learning options. From face to face, online, blended learning and in company tuition Cactus Language Training will help you find the delivery and schedule that meets your needs.