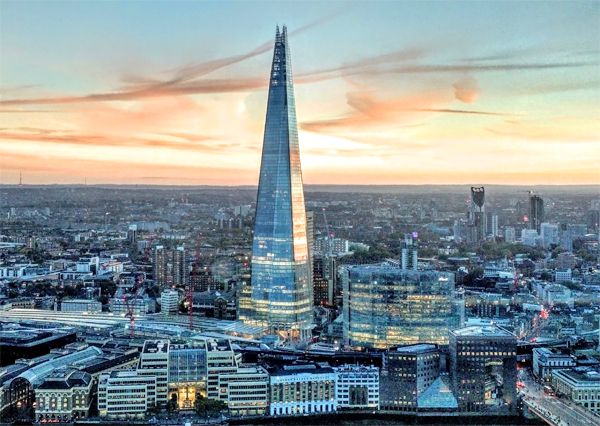 Change brings opportunities, and Brexit is no different. There are a number of countries that are likely to sign favourable trade agreements with the UK, bringing lucrative opportunities and strong economic benefits. However, these opportunities will not flourish without careful nurturing. Here we look at the key languages that UK businesses will need to fully leverage and take advantage of the business opportunities that Brexit will bring. Find out what languages you need to know to stay ahead of the competition and ensure that Brexit makes you, not breaks you.

Aside from the EU and English-speaking countries including the US and Canada, we have identified a number of powerful and/or growing economies that offer favourable trade opportunities for UK businesses. Some have had a long trading history with the UK, while others are full of untapped potential, but all speak different languages, and having employees that can speak these key languages will be essential for British companies.

Why Learning Languages is Essential for Trade

To keep its influence and position of strength within the global economy the UK will need to continue its efforts to develop successful business relationships across the world, and as it does so language and cross-cultural skills will take a lead role in developing those relationships. Speaking the language of a potential trade partner is essential for negotiating new deals and developing trust. Networking in certain target markets requires good language skills, particularly in regions such as Latin America and Asia.

The Top 10 Languages the UK Will Need After Brexit 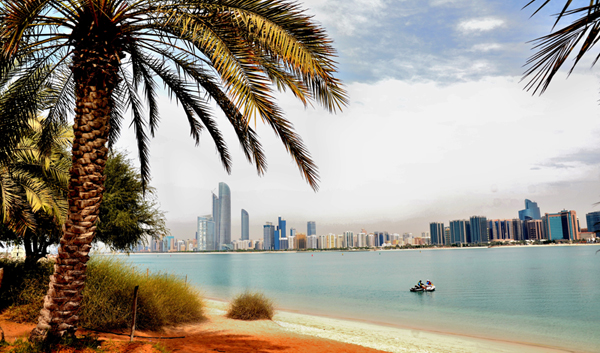 Arabic is spoken across the Middle East and Northern Africa, and is one of the United Nations’ six official languages. Arabic language skills are increasingly in demand, as the Confederation of British Industry identified Egypt, Saudi Arabia and the United Arab Emirates as priority markets for the UK. All three, as well as Qatar, are high growth markets offering a wide range of opportunities for UK businesses, from infrastructures to oil and gas. 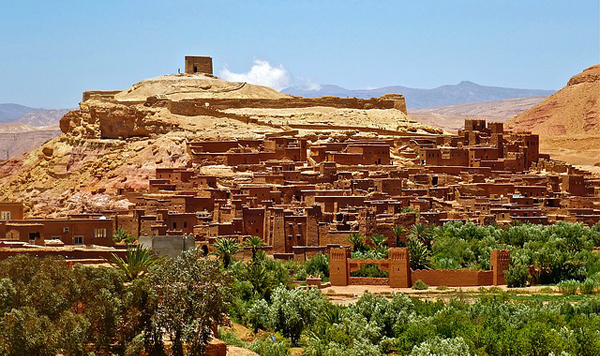 French: Look Out For Africa

If you’re thinking French is a language in decline then you’re wrong. The number of French speakers may very well grow to 700 million by 2050 thanks to the fast demographic growth of French-speaking African nations. While Arabic is primarily spoken in both Morocco and Tunisia, French is still widely used for business. Morocco enjoys a free trade agreement with the EU, and the UK exported more than £570 million of goods in 2014, according to the UK Department for International Trade. There is a wide range of opportunities in finance, energy, safety, education, and construction for British businesses. Tunisia also offers many opportunities in the textile, machinery, and medical industries. 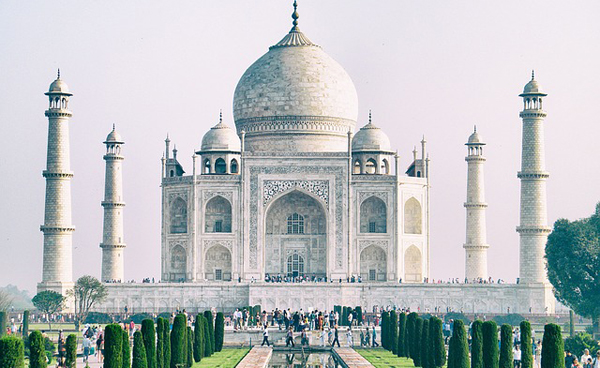 Hindi: The UK and India, a Long History

The UK and India have long-established trade links and British companies have increasingly outsourced to India for a number of years. While English is spoken in India and used as a lingua franca, having Hindi language skills can make all the difference. Only 10% to 15% of the population speaks English, and even if widely used for business, Hindi can help you navigate the local market and find further opportunities. The UK Department for International Trade has identified finance, education, energy, and healthcare as key sectors that offer opportunities for British businesses. 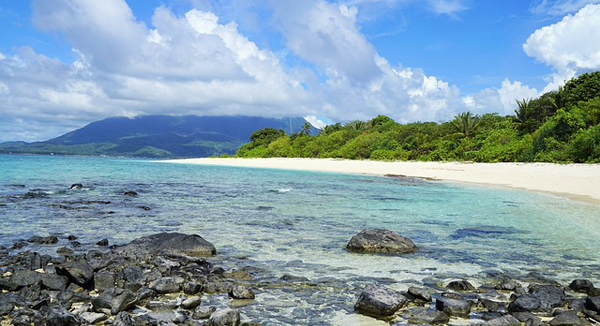 With a different business culture and a complex bureaucratic system, it can take time to develop successful business relations in Indonesia and companies shouldn’t expect a quick win. Despite this, its economy has experienced steady growth over the last 10 years and is now projected to be the seventh largest economy in the world by 2030. The UK has exported £467 million of goods in 2014, highlighting the possible substantial returns for British businesses. Key opportunities exist in defence, infrastructure, finance, oil and gas, renewable energy, education, and engineering.

Japanese: Japan, a Long Valued Partner for the UK

Japan may be more than 5,700 miles away from the UK, it is nevertheless one if its main trade partners. Currently finalising a free trade agreement with the EU, Japan has announced its interest in opening trade talks with the UK (The Telegraph). With UK exports to Japan worth £9.9 billion each year, these talks will be closely followed by British business leaders. Although the Japanese business culture may seem challenging, British companies are taking advantage of opportunities in various industries, including in manufacturing, retail, high tech, and services. 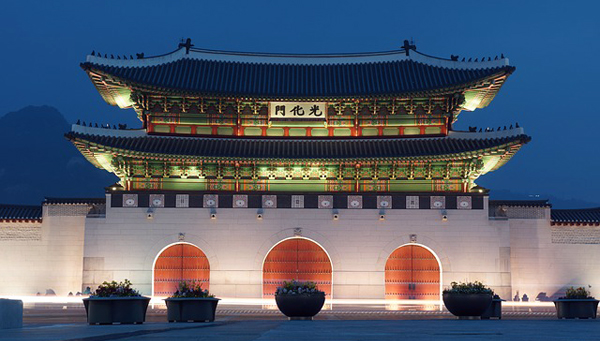 According to a study by WPI Economics, UK negotiators should look at South Korea as a priority for a trade deal (Business Reporter). The current EU-South Korea free trade agreement is worth over £500 million to the UK economy each year. While South Korea exports more than it imports, British goods are highly valued by Koreans. As a result, there is room for increased trade between the two countries. 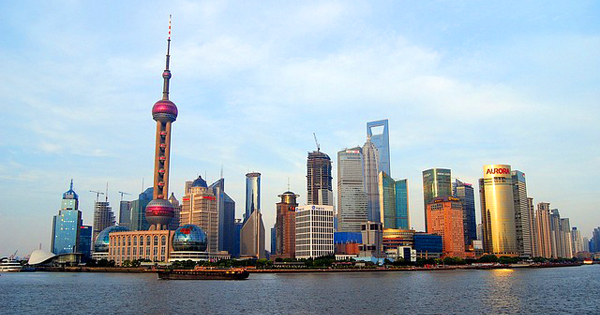 Mandarin: Will China Be The New Superpower?

Whether China will actually replace the US as the world’s superpower in the coming years is hypothetical. The Middle Kingdom is, however, in good position to become the world’s first economy. It has a fast growing consumer market, and middle and upper income consumers are keen to buy European luxury goods. Other sectors with high potential in China include infrastructure, transports, finance, pharmaceuticals, chemicals and technology.

China is a complex market, and adopting a long-term strategy helps businesses reaping more benefits and reducing the risks. Because of a different business culture and the importance of relationships and mutual trust, many companies export through a Chinese representative. Having Mandarin language skills is key, as Chinese companies may simply not have English-speaking staff. 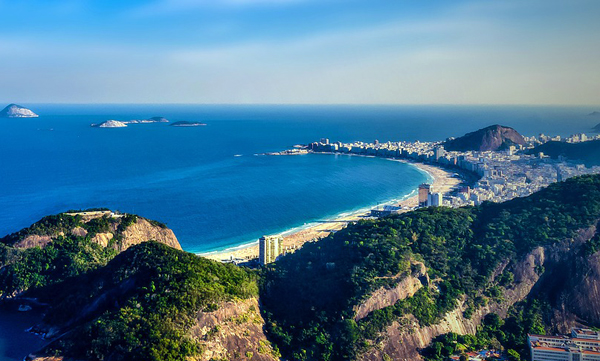 Brazil is part of South America’s major trade bloc, Mercosur. As such, it is the gateway to South American countries and a market of over 250 million people. The Brazilian market may have lost its shine in recent years, but it is now emerging from recession. As the country is investing in new infrastructures and aims at maintaining its rank among major emerging world economies, there are many opportunities open to UK businesses. These can be found in healthcare, maritime industry, education, mining, food and drink, and new technologies.

The oil sector is one to look out for. With similarities between the UK’s exploration in the North Sea and Brazil’s offshore exploitation off its coast, the UK could share expertise and supply equipment to Brazil. Brazil is also a popular export market for Scotch whisky. Meanwhile, the UK is the third largest export market for Brazilian wine, making it a win-win situation. 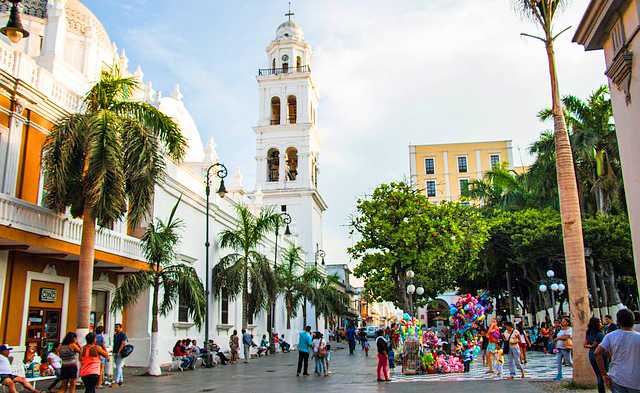 Back in the 19th century, British traders had established a strong presence in South American countries. Investments in Latin America were seen as profitable, so much that the UK was the continent’s largest investor (The Telegraph). As the UK focussed on Commonwealth countries and Europe, its trade links with Latin America diminished. Today, Brexit is seen as an opportunity to develop those trade links. Key markets include Argentina and Chile, second and fifth largest economies in South America respectively. While trade with Argentina has slowed down in recent years, the Argentinian government is now opening up the economy. On the other side of the Andes, Chile is a growing economy that enjoys a free trade agreement with the EU and has traditionally been the most open Latin American country. Both countries are open to trade talks with the UK after Brexit (Bloomberg, PanAm Post).

Closer to the US, Mexico is predicted to become the world’s fifth economy by 2050 according to the World Bank. The country offers a large market of 120 million people and has a free trade agreement with the EU. Opportunities for UK traders exist in a variety of sectors such as engineering, infrastructure, energy, healthcare, and retail. 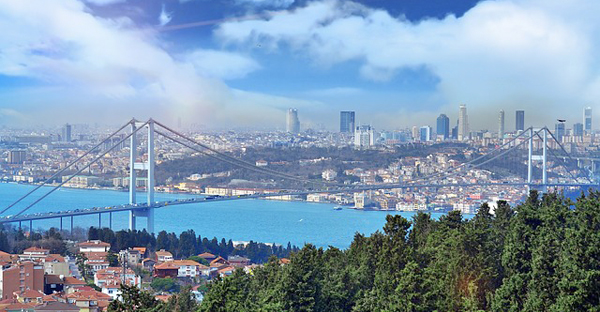 Projected to be the world’s second-fastest growing economy by 2018, Turkey is seeking new trade opportunities. While the country has been trying to join the EU for decades, it is now looking at other markets. As one the UK’s largest export markets, Turkey offers many opportunities in various sectors with growing sectors including oil, iron, steel, and aerospace.

How to be Ready for International Success

Don’t let the language barrier become a trade barrier. At Cactus Language Training, we offer both business language training and cross-cultural training to help you develop the right skills for doing business overseas. From networking abroad to closing a deal with foreign firms, our language training programmes are fully tailored to your needs and requirements.

To receive more information about how Cactus Language Training can increase your profits, or to get a quote, simply call us or contact us with any questions you may have. Cactus also offers a free no obligation language consultation for corporations and individuals.